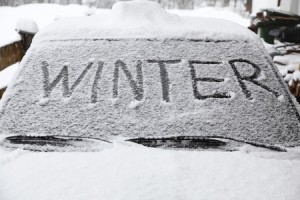 For some people the thought of mice making a nest somewhere under their building or inside of the walls is terrifying. They are the first ones to call an exterminator and get the infestation taken care of.

But, for other people, mice seem like they are relatively benign and nothing to worry about. After all, mice play starring roles in many animated movies, so how bad could they really be right?

In fact, mice are very dangerous. Not because they will attack or go out of their way to come in contact with humans. But, because they carry and spread disease.

Here are just a few reasons to be proactive if you see signs of mice in or under your building:

Even if you don’t see an actual mouse in your building, that doesn’t mean that they are not crawling around while you are away. Any sign of a mouse should be taken seriously and addressed by a professional pest control technician.